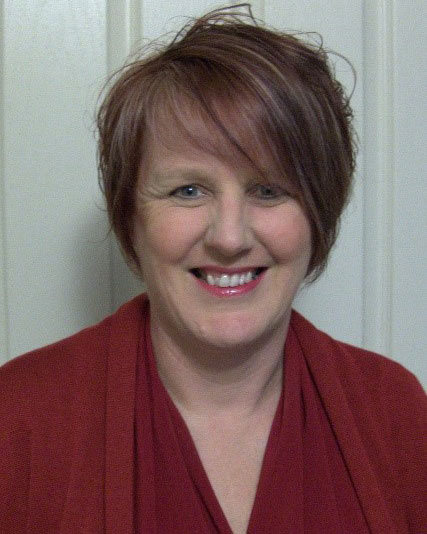 I am probably not as well known for my Burmese as I am for my Burmilla's, which I started breeding with GCCFV approval in 2000. As far as I am aware I registered the first Burmilla's in Victoria. I am passionate about development of the Burmilla breed in Australia, having supported 3 new breeders in a mentoring program and developing contact with Burmilla breeders in Australia and Internationally alike, enabling me to import two males from Europe after sending two over to Europe myself. Eventually I also exported to the USA, where they have been the fastest tracked breed into Championship in CFA USA. My Burmillas have achieved excellence here in Australia as well as overseas, and I am proud of my achievements with this breed. I started breeding cats because my husband bought me a brown Burmese to keep my company during the long hours while he was at work as a chef. You know the story."we'll just have one litter and see if we like it" Well we did, and we were hooked. I have bred Burmese since 1995 now, and they are still one of my favorite breeds. Silver is my passion, experimental breeding and health a consuming interest, always questioning and wondering about the possibilities. I have contributed to many judges conferences over the years, especially with regards to the development of our two new breeds, the Burmilla and the Mandalay, which my husband also breeds under the Blackglama prefix. I have also recently started showing my two Griffon Bruxellois dogs and will have my first litter at the end of 2015. I am an adherent of breeding for conformation, the ideal of beauty and functionality. I qualified as a steward with GCCFV in 2004, stewarding or helping in some way at a lot of shows, I was a long term member of the Burmese and Other Shorthair Cat Club. I have served on Executive, and various Committees. I finished training as a Group 2 and 4 Judge in December 2005. I qualified in Group Three in of 2010 bringing me to All Shorthair and have completed quite a few Judging Assignments around Australia including an assignment at the 2009 CCCA National Show in Perth and several in New Zealand since 2012. I am also a Royal Canin Ambassador and enjoy representing this major stakeholder in feline health through nutrition at feline and canine events around Australia. Hopefully I will be able to contribute many more years to the Cat Fancy yet and maybe I will meet up with you at a show soon.